Well, reality has set in and I've come to several conclusions. First, blogging on an IPad for someone who is technologically challenged is probably not a good idea. Second, I now fully realize that my life is dull!!! At least to the outside world--never a dull moment here! So, I think I'm going to focus on what I do the most, besides yell: knit!
I know, the world doesn't need another knitting blogger, but I have a different perspective. I realize there are just as many of us knitters with far more ambition than talent and I'm here to champion our cause!! So what if you have 15 UFO's on needles while you enthusiastically cast on yet another???? It's the experience! Admit it, don't you get tired of watching the video tutorials turn out perfectly stitched items, while you struggle to think up new curse words that you haven't used in the past half hour while employing the same technique??? You are not alone!!!
We can persevere together, and no one need know of our struggles! Let's broaden our horizons, and hopefully come up with some new expletives in the process. And so begins the tale of my KAL sock! One trip to the knitting store, and I got quickly sucked in to a 6 month, six project mystery knit along. Can you smell the disaster lurking?? Not only do we have someone not too sure of what they are doing, but heading off making something they have no idea what it will look like! That's the intrigue! You get a clue every week to follow, and at the end of the month you have a beautiful finished object!!! Or a pile of tangled yarn spaghetti and lower self esteem than when you started! Nope, this time we're going to succeed, even if it means failing with class!
To be fair, the site where the KAL is posted has amazingly clear videos, and the patterns are extremely well written. This might lead to complete success in someone who is consistent and methodical. I, on the other hand, decided to learn not only the new techniques presented, but added on my own agenda as well. I started the first sock on double point needles, decided I wanted to try something else, so at the same time started the second sock using the magic loop method! Well, I can sum it up by saying, yes, I learned the techniques both ways. However one sock has no resemblance to the other in any way, shape or form!!! So, my brilliant solution is to employ yet another new technique, and attempt to finish them at the same time on the same needle. The end result remains to be seen, as I have to wait until Saturday for the last clue!! For anyone inclined to join me, check out the Skacel website and their 20 years of Trekking KAL!!! I'm wondering if there isn't someone out there with a pair of mismatched socks that might pair perfectly with mine!!! :)
Posted by Unknown at 9:57 AM No comments: 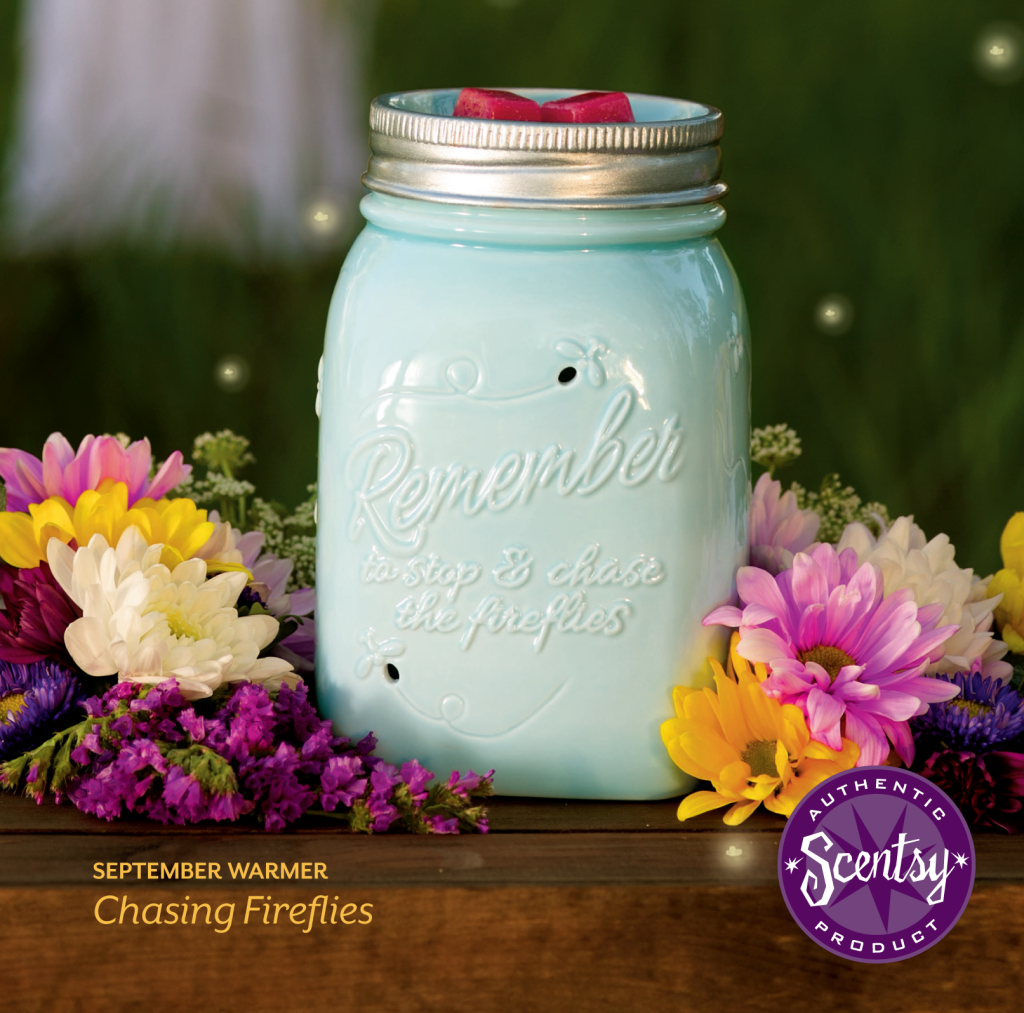